Our Services   About Us   Our Team   Enrol   Location

Leon has a varied history with working in Paediatrics in Dunedin, Traumatology in West Germany, Anaesthetics in South Otago and has been a rural GP in Ireland, Australia and New Zealand.  He holds a Fellowship in the New Zealand and Australian College of General Practitioners and is a member of the Irish College.  His first degree was in Microbiology (Honours) which was then followed by his medical degree from the University of Otago.  In addition, he has gained further qualifications in Obstetrics, General Practice and Dermatology.

His family originates from Central Otago. 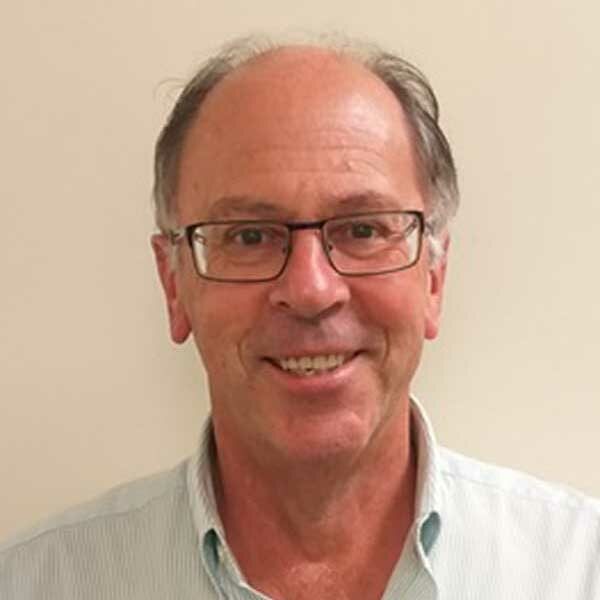